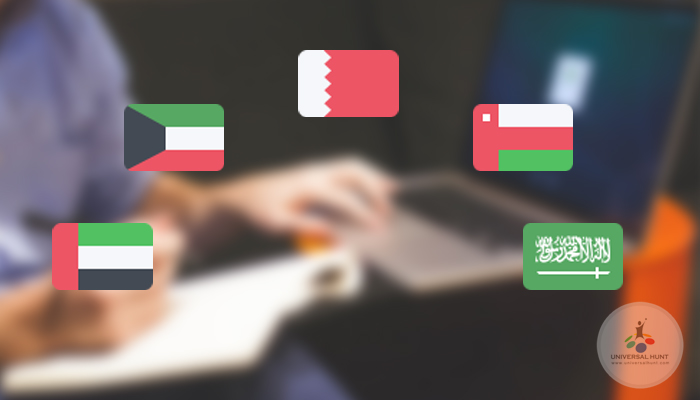 Since the 1970s oil growth, the Gulf region has been one of the leading destinations for white-collar professionals from South Asia, with the effect that today Indians form a large percentage of the non-nationals living in the region. Certainly, almost 6 million out of an estimated 15 million people, the Indian community forms the biggest expatriate group in each of the Gulf countries. Most Indian immigrants are from the south Indian state of Kerala while the rest originate from Tamil Nadu, Bihar, Uttar Pradesh, and Punjab.

India has played a significant role in reconstructing the region’s economies by offering skilled, semi-skilled, and unskilled workers. The larger part of Indian expatriates are employed in blue-collar jobs as semi-skilled and unskilled workers while the rest are white-collar professionals such as doctors, engineers, and architects.
In a recent survey of Universalhunt.com on Indian expatriates in Gulf countries, below are the key findings:

– Saudi Arabia considered as the most conservative and firm Arab country, has in fact granted opportunities to Indian expatriates wanting to better their lives.

– In Qatar, white-collar Indians are employed as teachers, engineers, scientific researchers, chartered accountants, architects, and software professionals. Qatar is also an address to successful Indian companies such as Gulf Lights.

– In Bahrain, nearly all prosperous businesses have an Indian working at a mid-level or senior level.

A better lifestyle is enjoyed by Indian white-collar expats around the Gulf. Since their wages are significantly above the minimum guided by the government, they can easily manage to bring their families/associates to their respective countries, and many prefer early education for their children in the Gulf. As a consequence, many schools with Indian curriculum have grown in the Gulf region. This has led to a growth in the ubiquity of Indian academics in the region since the most of these schools are managed by Indian professionals.

The Indian expatriate association has also developed several sociocultural organizations and places of worship in the Gulf region. Indian white-collar professionals are significantly making a positive addition to both India and the Gulf Cooperation Council (GCC) countries.