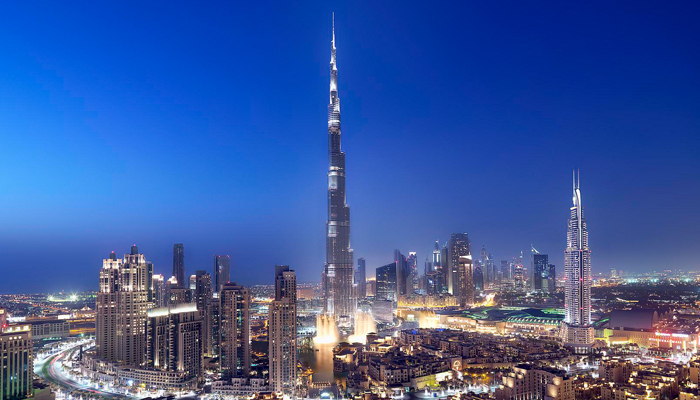 In this article, I would like to highlight the contemporary status of the United Arab Emirates’ economy and also to outline the course the country is steering in the coming period.

Over the past 4-5 years, the economic freedom in the United Arab Emirates has advanced by almost 4.5 points, the region’s largest increase and making the UAE as the 25th freest economy in the world, on the 2015 Wall Street Index of Economic Freedom. These significant improvements have been led by fairly large gains in the regulatory environment and monetary freedom.

In the years 2014 & 2015, UAE has anticipated many economic global scenarios and built a wide range of economic policies in order to be equipped to manage a series of variables. UAE has diversified its economy to reduce its dependency on oil, built more stable management of global financial forces, and established a fair policy of openness and collaboration in order to align with the affairs of other global players.

The year 2015 so far has been performing economically great for the UAE as the Gross Domestic Product to grow more than 3% by the end of the year. And is also set to continue this trend strongly in the coming year 2016. The country has a robust and diversified economic base, high confidence in the stability of the country’s performance to deal with a range of scenarios.

The non-oil industry had experienced a positive growth during the first and second quarters of the year 2015. The country further continues to adhere its long-term strategy to diversify its national economy, as the non-oil industry has achieved strong growth rates in Gross Domestic Product of nearly 8 percent at the end of 2014. UAE has put all necessary things in place to take the contribution to as high as 75% in 2021 through import and re-export, air and maritime transport, investment in the tourism and industrial sectors.

The UAE country continues to approach the world with wide open arms, providing a productive, safe, and stable environment, supportive of regional and global initiatives aim to achieve stability for the nations of the world.

Let your career grow with this growing economy of the country through Universalhunt.com, a global professional networking and career portal. Join the community, start networking with people from that region and discover your career opportunities, growth, and advancement.